Articles
You are here: Home / Articles / Yeast are the key ingredient to make good beer. 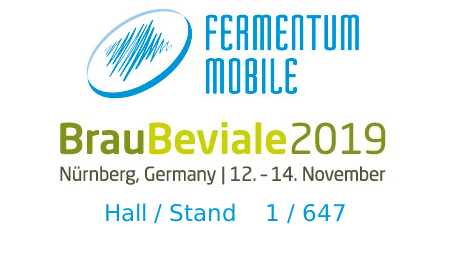 Instructions for the use of Fermentum Mobile’s liquid brewing yeast