They appeared on our planet long before Homo sapiens. They have been evolving for millions of years. Through ages, their activity was considered a mysterious force or will of gods. Bavarian purity law Reinheitsgebot of 1516, did not even mention them. They were discovered for humanity by Louis Pasteur in the middle of the 19th […] 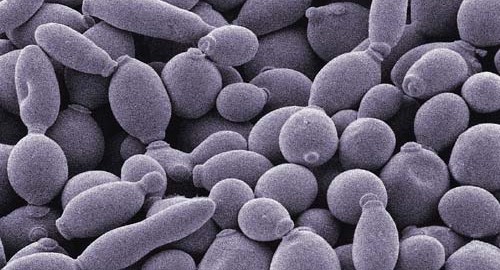